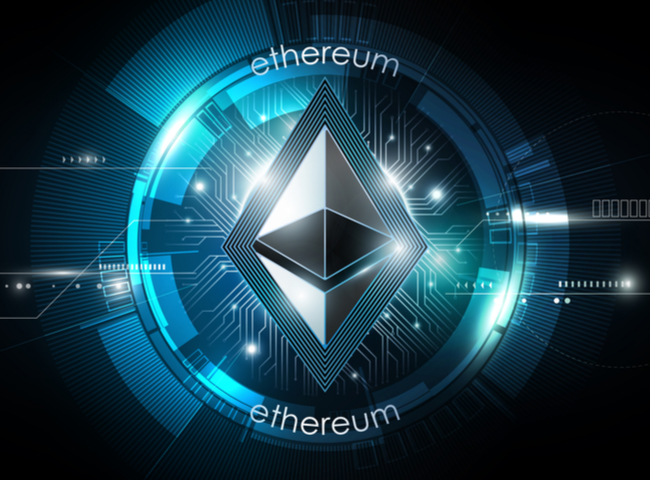 Launched in 2015, Ethereum is the world’s leading programmable blockchain. Ethereum is not just a digital crypto currency; It is a blockchain-based platform witha number of uses and features such as the Ethereum Virtual Machine (EVM) and smart contracts. It uses own currency called Ether which is a direct equivalent of Bitcoin.

Ethereum enables developers to build and deploy decentralized applications and is already being used by major banks worldwide for its smart contracts feature. Just like Bitcoin, Ethereum is a global network. It is connected through computers or nodes which carry out, perform and confirm programs in a decentralized manner.

It does not require a main server. It does not need memory or CPU power to function. What makes this crypto currency work are thousands of computers spread around the world.